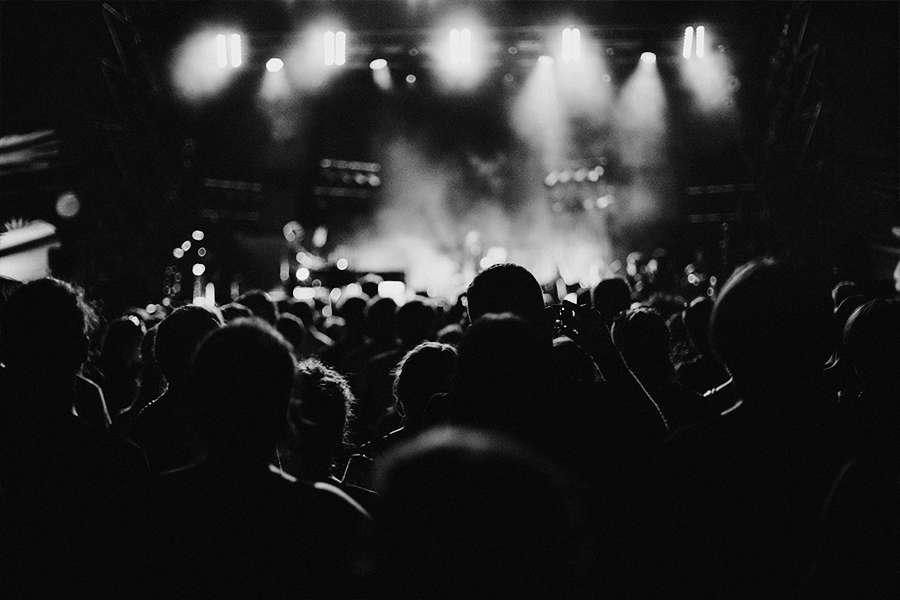 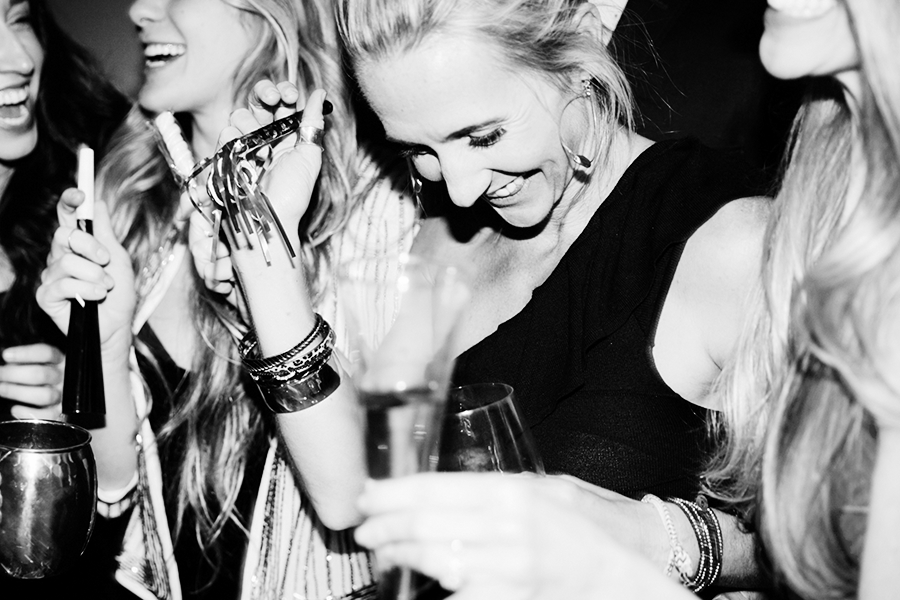 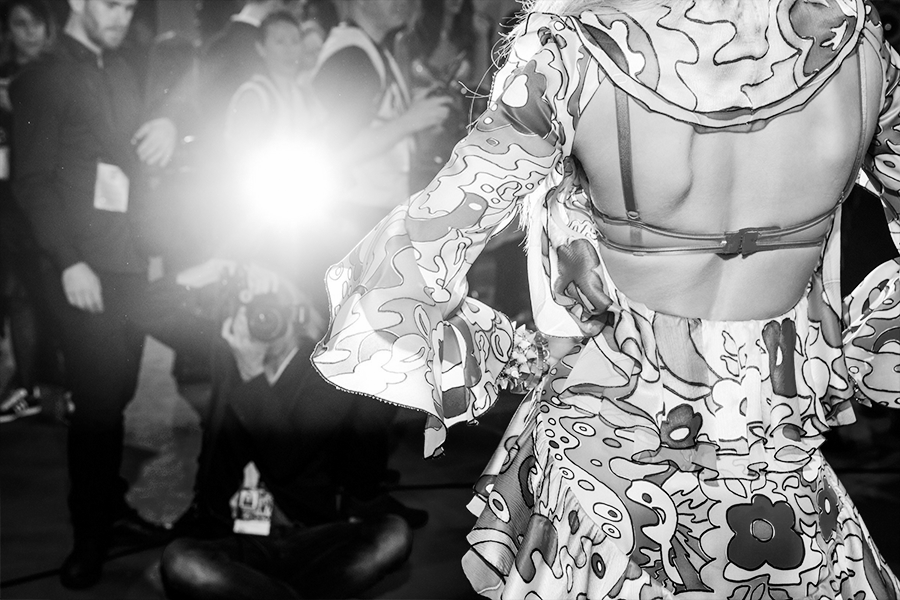 They say that some of the great success stories emanate from the most unlikely of circumstances, and TDC is one such story.

Tony Dao was a refugee from Vietnam who fled to America after the war in 1979. He spent most of his childhood in Fort Worth, Texas where he saw first hand how his parents turned horror to hope and opposition to opportunity. At the age of seven, Dao began cultivating his creativity while working at his father’s clothing manufacturing company. It was there that he developed the mindset of becoming a leader and a business owner.

Dao’s first taste of entrepreneurship came in 2000, during his studies at UNT. He created IEG, a production company specializing in event marketing. Dao utilized this company as a vehicle to drive towards his infatuation of Dallas’ nightlife and music scene. Paying his way through college as an event producer, he eventually left school to open his first Bar & Lounge. “Books didn’t teach me the dynamics of human behavior. I wanted to be around people 24/7. Our product and our marketing was secondary — to understand business, I needed to understand people.”

Since 2001, TDC (Formerly IEG Nation) has owned or consulted for over 30 nightclubs, bars & restaurants. Dao’s marketing initiatives have generated millions for businesses and people in the hospitality industry. He has 2500+ events produced under his belt with some of the world’s largest brands including: Hugo Boss, Kenneth Cole, Diageo, Red Bull, Hennessy, Winstar, AEG and Live Nation.

The nightlife impresario made his foray into the culinary industry with the 2017 opening of Lime, a unique pan-asian restaurant and bar in Las Colinas, TX.  Challenging the status-quo with innovative concepts is what continues to fuel Dao’s hunger as an entrepreneur.  He and his partners are launching their newest bar concept as well as multiple restaurant franchises in 2018.