TDC has own/operated and consulted for countless bars, nightclubs & restaurants in Dallas-Ft. Worth.  With over 17 years of experience in the industry, we are ready to partner and develop any nightlife or restaurant concept. 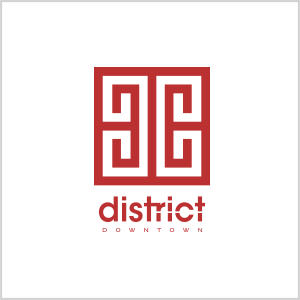 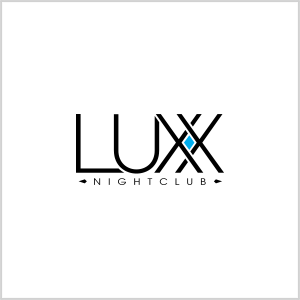 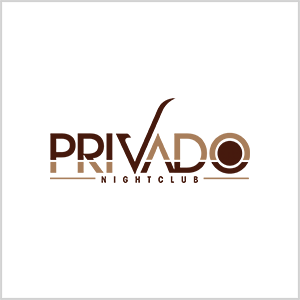 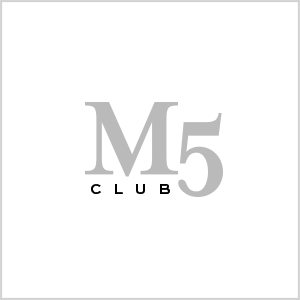 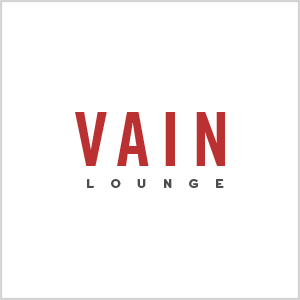